RepeatDx is the only fully accredited provider of telomere testing services to medical professionals in the United States, Canada and Europe. We do not provide services direct-to-consumer (also known as “DTC” testing) but only through healthcare professionals.

The RepeatDx® procedure has been shown to be a valuable screening test for inherited telomere maintenance deficiencies. Several peer-reviewed scientific publications show that telomere length analysis with Flow FISH can be used to identify individuals with various forms of inherited telomerase deficiency and carriers of mutations in telomerase genes or in genes encoding telomere binding proteins.

The Flow FISH technology was developed here in Vancouver by Dr. Peter Lansdorp, a co-founder and Chief Scientific Officer of RepeatDx. The Flow FISH procedure used at RepeatDx has undergone numerous modifications since it was first published in Nature Protocols in 2006. Continuous improvements have resulted in the highest quality and most reproducible clinically available telomere test on the market.

RepeatDx is the only clinical laboratory providing telomere length analysis on six cell types from one blood sample. RepeatDx’s 6-panel test provides additional diagnostic information on telomeres that are used by physicians worldwide in assisting them with accurate diagnosis and continued patient care.

Our Accreditation and Licenses

Our Accreditation and Licenses 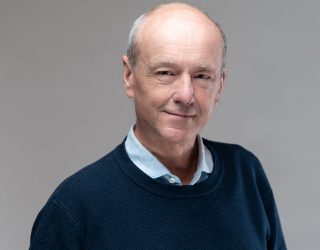 Peter Lansdorp and his research team at the Terry Fox laboratory of the BC Cancer Agency developed and perfected the Flow FISH procedure at a time when his research was mainly focused on telomere biology. This knowledge and technology were successfully translated to licensed and validated clinical testing service with RepeatDx in 2008. Peter is a Distinguished Scientist at the BC Cancer Agency and a Professor in Medical Genetics at the University of British Columbia. He studied medicine at Erasmus University Rotterdam and gained his PhD at the University of Amsterdam, The Netherlands. His current research work focuses on genome analysis and the role of genetic instability in ageing and cancer. 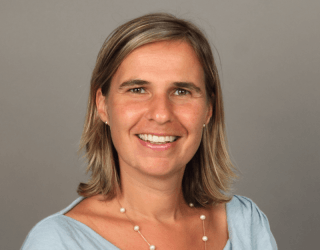 Suzanne Vercauteren was appointed Medical Director of RepeatDx in 2011 and is responsible for the clinical testing activities of RepeatDx. Suzanne is the Head of the Division of Hematopathology at BC Children’s Hospital and is Director of the BC Children’s Hospital BioBank; she obtained her MD and PhD at the University of Utrecht, The Netherlands. She undertook medical residency training in hematological pathology at the University of British Columbia in Vancouver, Canada. She brings to RepeatDx her clinical leadership, as well as her expertise in the Hematopathology and translational research fields. 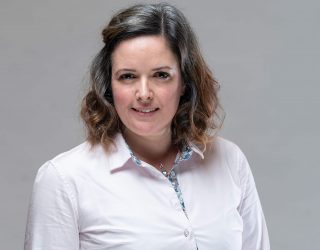 Geraldine Aubert was appointed Director of Clinical Development & Research of RepeatDx in 2011. She is responsible for the scientific oversight of clinical testing activities of the RepeatDx laboratory as well as the clinical quality and regulatory affairs programs. Geraldine is a Staff Scientist at the BC Cancer Agency Terry Fox laboratory; her research work is related to molecular and cellular factors that influence the length of telomeres and to human disease mediated by telomere biology. She obtained a degree in Medical Biology and Biochemistry in Dijon, France prior to a PhD in Hematology from University College London, United Kingdom. She brings to RepeatDx her scientific laboratory leadership, telomere biology knowledge and academic research and knowledge translation expertise.

RepeatDx’s Laboratory is staffed by a group of Technologists registered with the College of Medical Laboratory Technologists. They are dedicated to helping physicians around the world make accurate diagnoses through analysis of telomeres.